Carol Starr brings ten years of digital advertising experience to her role as MD for Northern Europe at Rubicon Project. Carol joined the company as an Account Director/Yield Manager in 2012 and helped build and manage a strategic publisher portfolio in Northern Europe. Prior to that, she worked with demand side platforms (DSPs), and also in audience development and search marketing for four years in the United States. At Rubicon Project, Carol works with leading publishers to help them monetise their inventories and maximise advertising revenue, and is developing and implementing the strategy that is driving the commercial success of Rubicon Project in Northern Europe. Carol speaks four languages and holds a degree in Media, Culture and Communication. 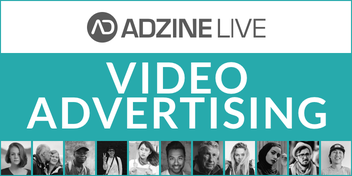