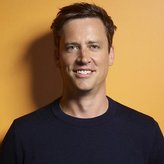 A digital industry veteran of more than 20 years, Nigel serves as Chief Market Strategist for EMEA. In the role, Nigel Gilbert connects AppNexus at an industry and market level across the region, including developing and executing strategic initiatives, partnering with key client and prospects, and building the overall company profile and reputation. Nigel joined AppNexus in 2011, leading strategic development across EMEA, and has been instrumental in establishing the European. Prior to AppNexus, he served as Head of Orange Ad Market (UK & FR) for France Telecom. He was responsible for all commercial operations at Orange Ad Market, the real-time bidding (RTB) exchange. Nigel arrived at France Telecom after the acquisition of Unanimis in 2009, a business he co-founded in 2001. Unanimis was the first and largest digital publisher network in the UK, and as Commercial Director, Nigel established and managed commercial operations for eBay, BBC, Channel 5, and the London Stock Exchange, among others.

Nigel lives in Richmond, London, with his wife Lucy, and their two children. 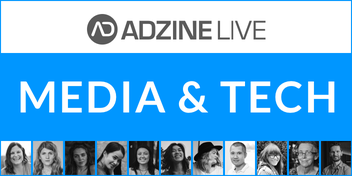