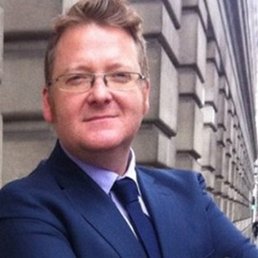 Cameran Harman is responsible for working with trading desks, agencies, and marketers to help them unlock the value of LiveRail’s platform and publisher relationships. Cameran was exposed to digital advertising at the start of his media career when newscientist.com launched in 1996. He has worked across performance and brand driven advertising including SEM, affiliate, networks, mobile, ad serving and site representation and has been involved in programmatic since 2009. He has previously held management roles with IPC, 24/7 Media Europe, Advertising.com (later AOL), and ad2one. Prior to LiveRail, he was with OpenX where he was Managing Director for Europe. 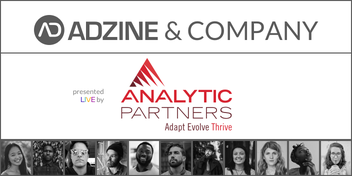